The use of Virtual Reality in Rehabilitation is new, exciting and being used extensively throughout the world. Engage VR is the first private VR Rehab facility in Australia, that incorporates VR/AR into the programs that we devise specifically for our clients. The research about the use of Virtual Reality (VR) and Augmented Reality (AR) in rehabilitation is emerging and highlights some critical factors.

We all know the one key ingredient in achieving our rehabilitation/fitness or wellness goals is frequency - how often we do the activity. Standard exercise programs can become boring and monotonous, whereas working out in VR opens you up to a whole new world, and most of our patients say they forget they are actually working really hard.

New Activities become possible – VR allows our clients to perform activities that they may have never imagined they could ever do.
a. A Spinal Client – Climbing Mount Everest
b. A Stroke Client – Driving a Motorbike
c. Brain Injured Client - Flying Through the Valleys of Snow - Covered Mountains.
d. Two Autism Brothers – working together to unlock a puzzle to get through the gates of a secret town.
e. A PTSD Client - facing their situation with their psychologist right next to them.

This is the brain's ability to reorganize itself by forming new neural connections.
“Dr Ben Carson was one of the first neurosurgeons of the 21st century to begin bringing back hemispherectomies to paediatric neurosurgery. He removed half of the brain of many patients(who suffered significant seizures, and at a young age this often cited (confirmed) their horrible amounts of seizures. At such young ages, the children he operated on recovered completely, and their remaining hemispheres (half of their brain) were able to take over the function of the lost half.”
At Engage VR we are not about to start completing surgery, however there is some interesting research showing that when we you place the human brain in an environment that is not familiar then the brain adapts by developing new neural pathways. 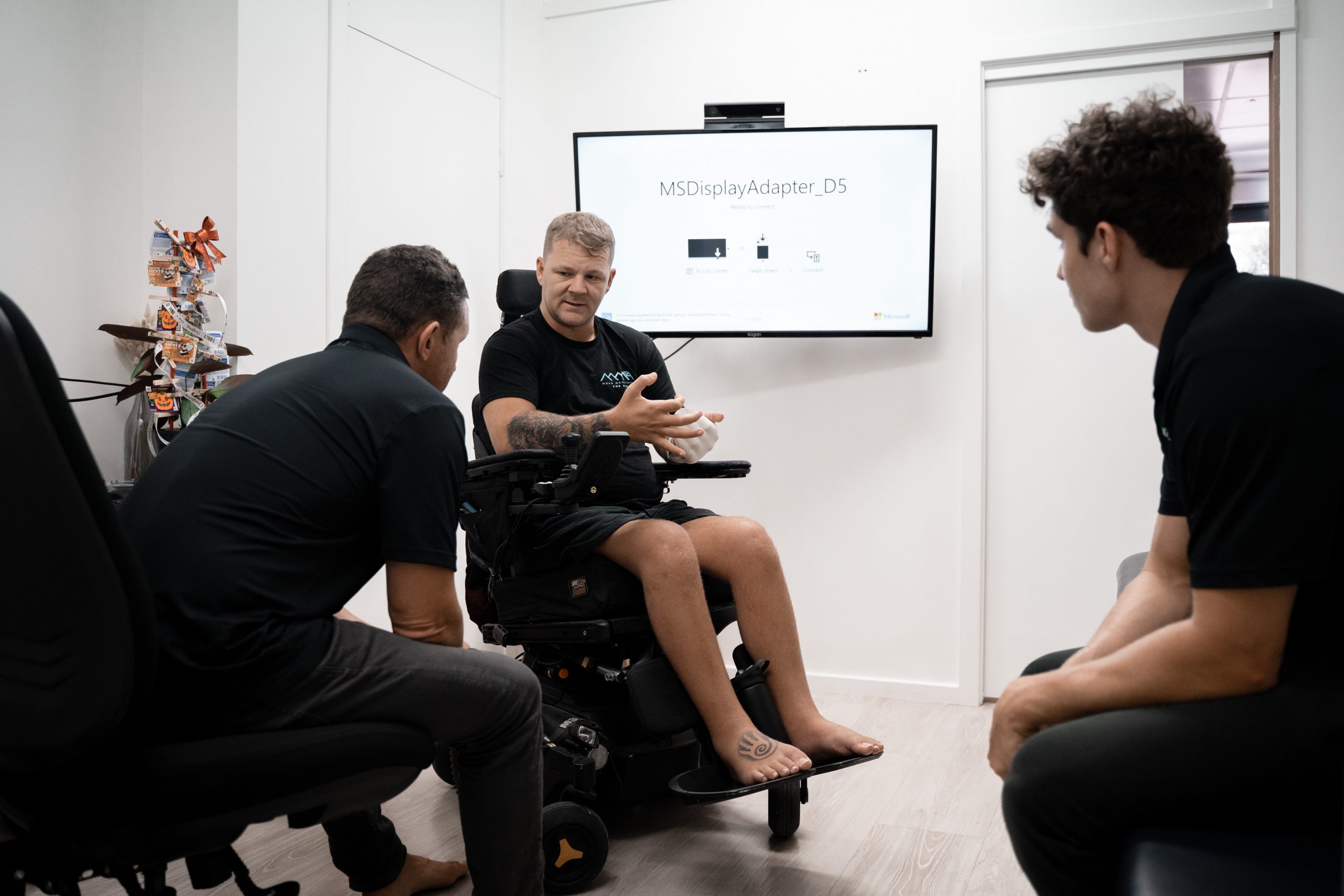 At Engage VR we have a wide range of client treatment streams. 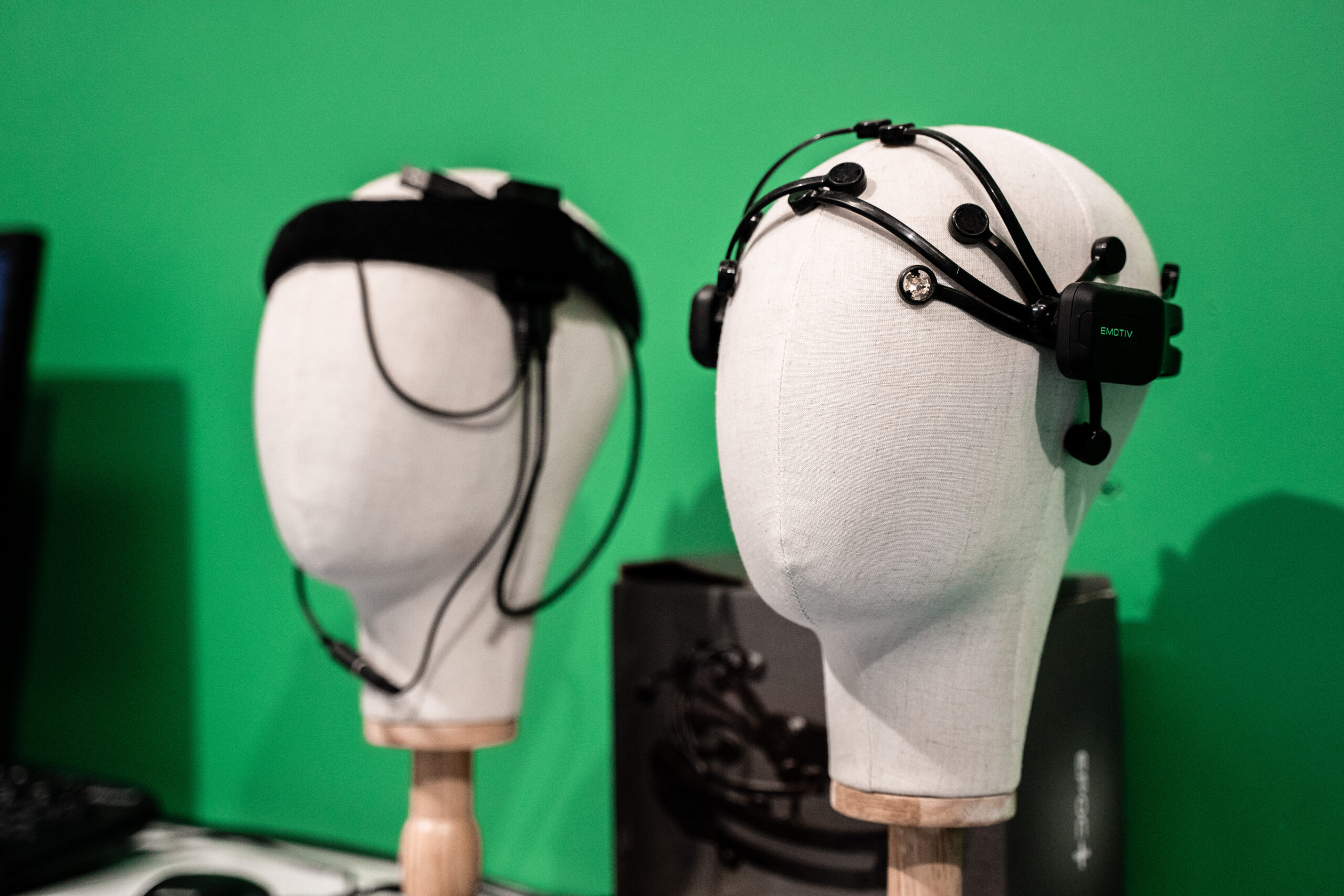 SEE HOW OUR VR PHYSIOTHERAPIST SPECIALISTS CAN HELP YOU ACHIEVE YOUR GOALS TODAY.​

CREATING NEW PATHWAYS
For Our Clients, Our Practitioners, Our Staff and Business Partners by Always Asking “WHAT’S NEXT”